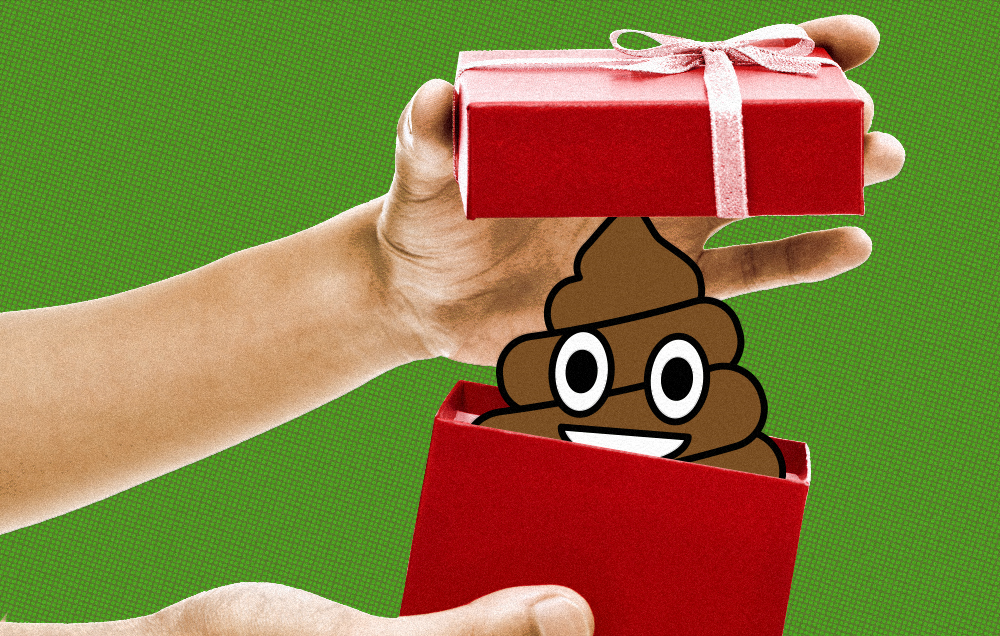 Above: 15 Women Reveal the Worst Gift They’ve Ever Received

Above: 5 Fights Every Happy Couple Should Have

Above: Take This Quiz to Find Out If You Have a Sugar Addiction

Above: The Surprising Health Risk in Energy Drinks

Above: Why You Can’t Get That Damn Song Out Of Your Head

As many of you know, I am a freelance designer and illustrator at Men’s Health magazine. I’ve recently been doing a lot more editorial illustrations and photoillustrations, which is fun as that’s the field I have the most formal training in. Here are some of my favorite recent illustrations I’ve done, accompanied with links to the articles: 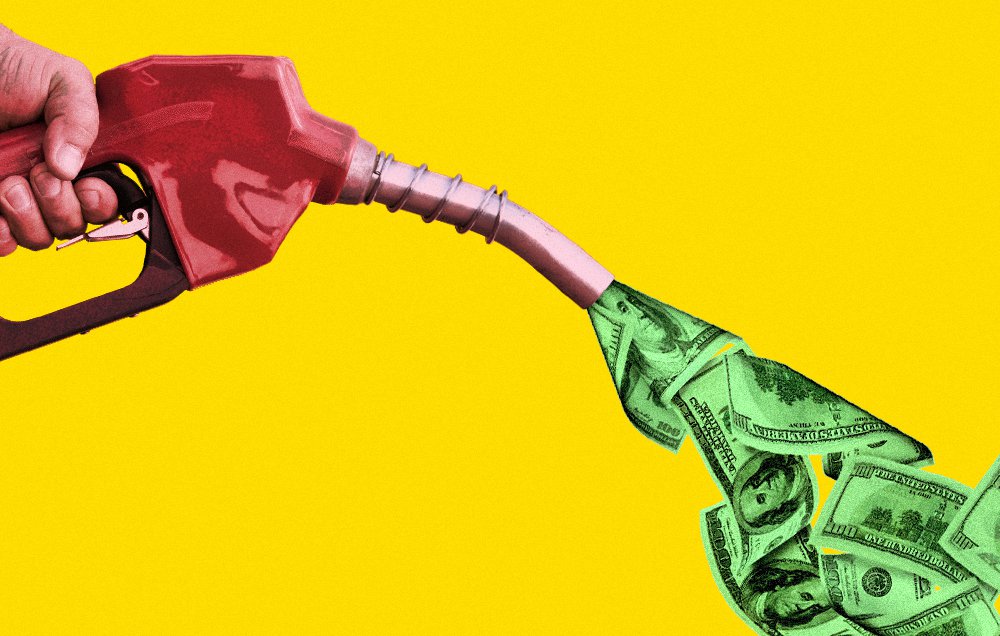 Above: Why You Probably Don’t Need to Put Premium Gas in Your Car

Above: The Top 5 Bedtime Mistakes That Are Making You Fat

Above: STUDY: 1 In 3 Obese Men Won’t Make It To Their 70th Birthdays

Above: What Happens When You Answer All Your Emails in One Day

Above: 4 Ways Your Brain Suffers When You Stop Working Out 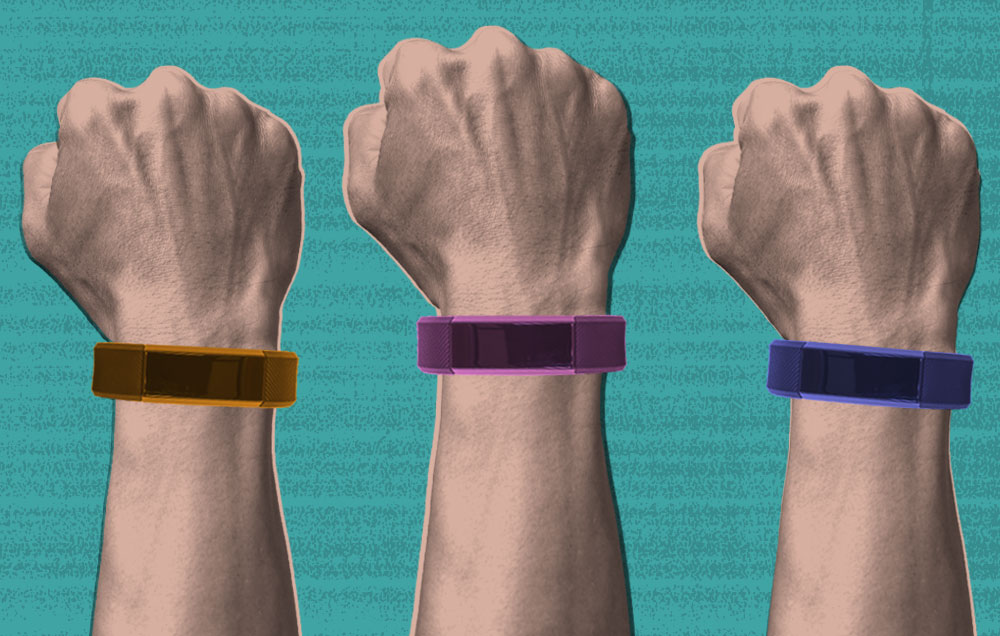 Article: How Accurate Are Fitness Trackers? 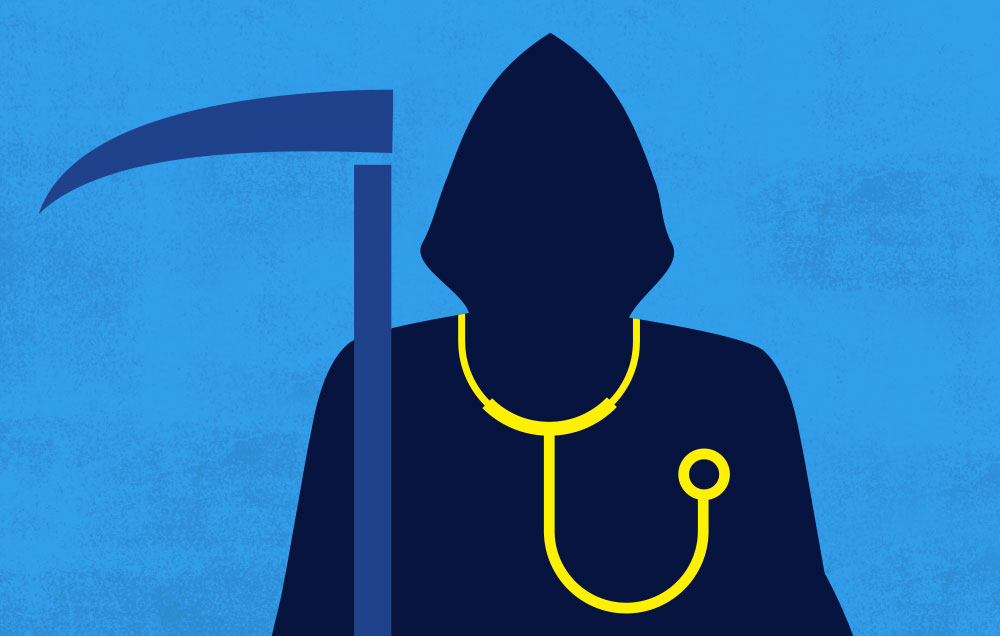 Article: Medical Errors May Be the Third Leading Cause Of Death

Article: How Working Out Keeps Your Brain Literally 10 Years Younger

Here are a few recent illustrations (and photoillustrations) I’ve made at Men’s Health. Thanks! 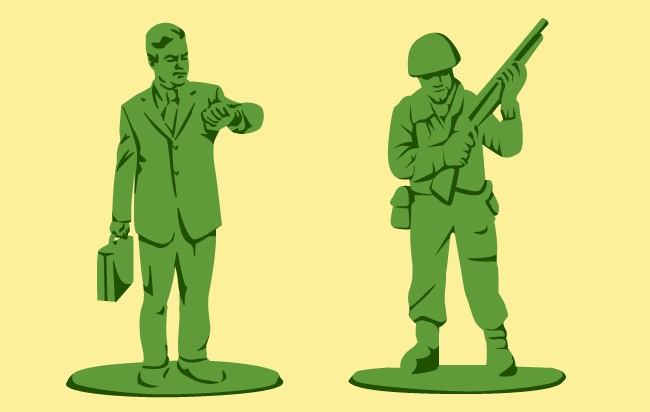 Above: Veterans Remind You Why Your Problems Don’t Really Matter 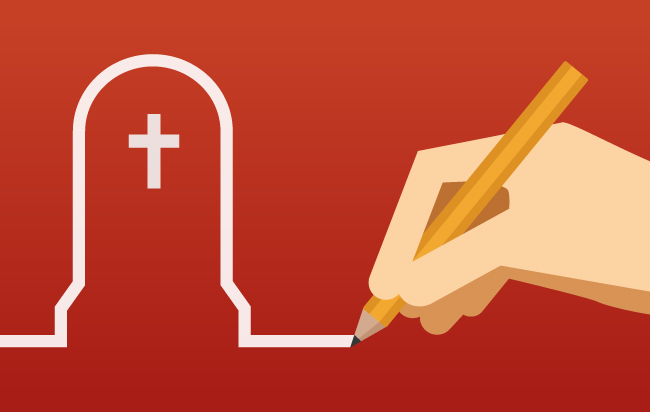 Above: Why You Shouldn’t Wait Another Day to Get a Living Will 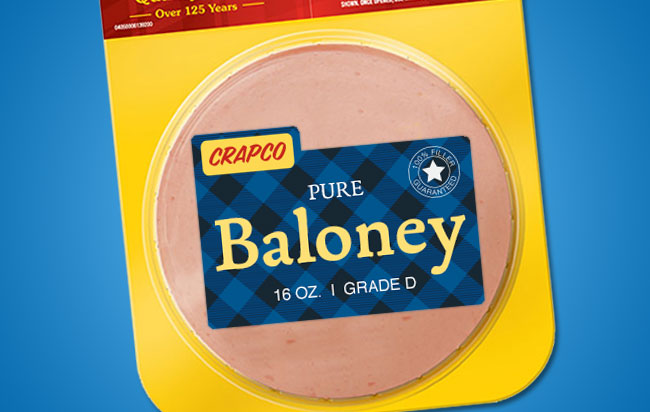 Above: You Won’t Believe How Many People Shared This Fake Health Story 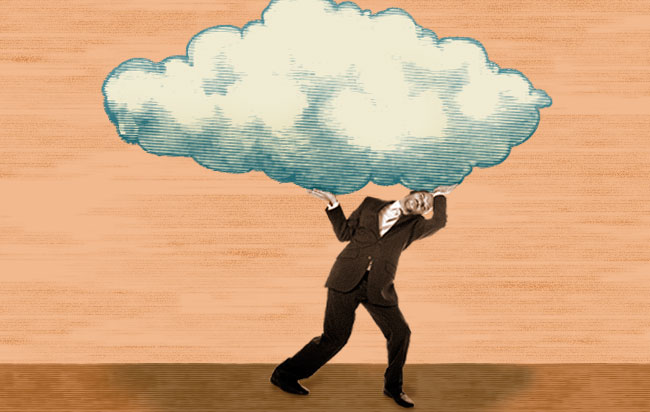 Above: How to Make Your Daydreams Come True 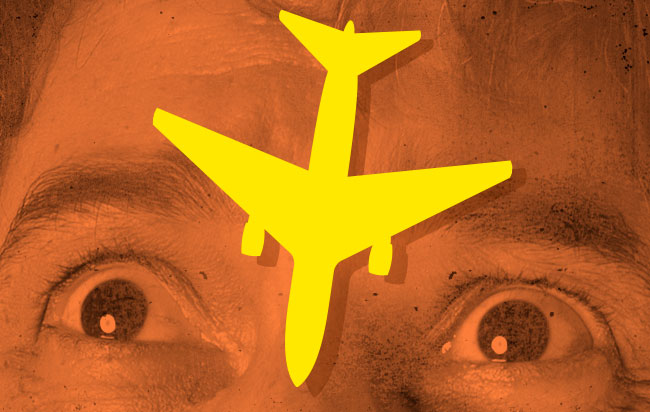 Above: Pilots Explain When to Actually Worry During a Flight 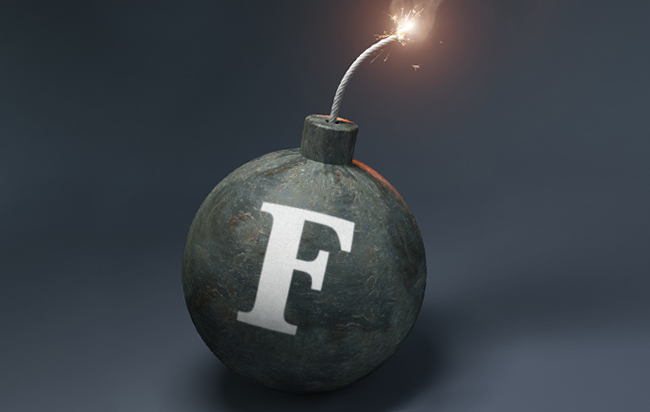 Above: Saying F*ck: The Complete Instructions

I was an illustration major in college at Parsons School of Design. While my education in drawing and painting was invaluable, I quickly discovered that this century is not an ideal time to be a professional illustrator. From the dawn of cinema through roughly the eighties, illustration lied at the heart of film promotion. Legendary illustrators like Frank Frazetta and Boris Vallejo created lush, gorgeous oil paintings for film and television. Simply put, their movie posters were works of art.

Then came the Photoshop era. Movie studios realized they could save tons of time and money by lazily slapping a couple stars‘ heads on a poster. Instead of telling you what a movie was about with a visually enticing painting, movie posters focused on merely telling you that Tom Hanks is gonna show up. This is generally the kind of poster you’ll see on the subway platform nowadays. These posters seem to say, “You like Tom Hanks, right? What more do you need to know, dummy?”

I was happy to see the poster for the Netflix series Wet Hot American Summer: First Day of Camp (below). The poster deliberately hearkens back to 80’s-style movie poster illustrations. It could be a painting or a Photoshopped emulation of one; whatever the medium, it’s nice to see a colorful, painterly poster that’s evocative of an era when handmade illustration was central to film promotion.

Hopefully illustration will come back into vogue in a major way someday soon – the world just looks better with more drawings and paintings in it. 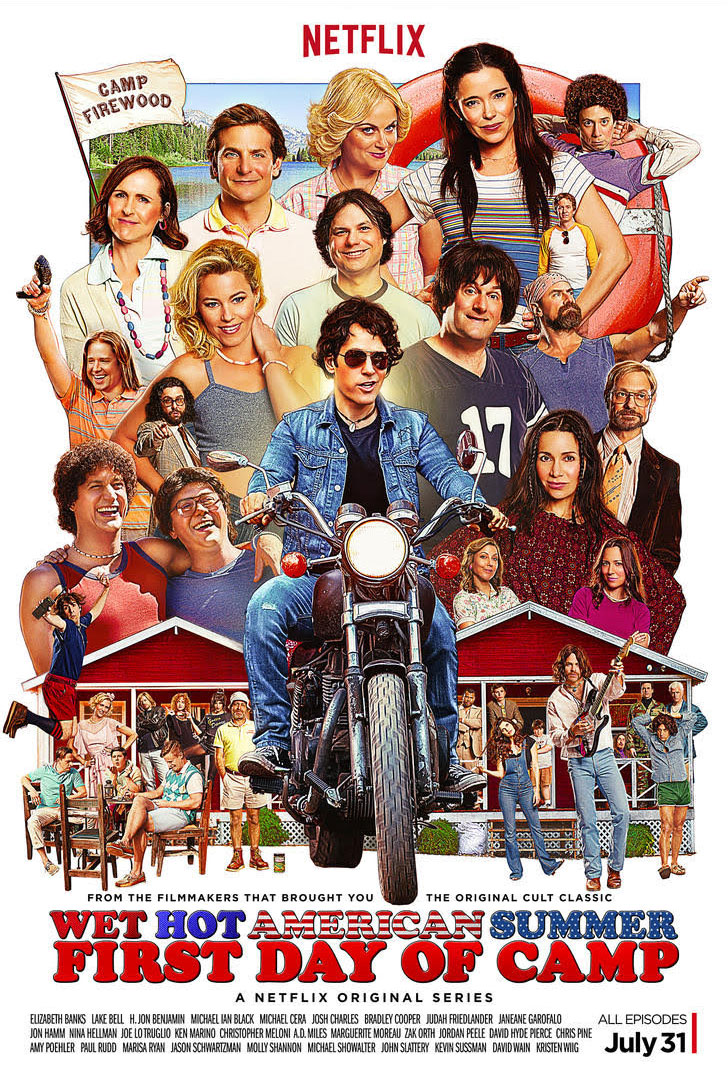 Here’s a little trip down memory lane: my first published illustration. It’s a portrait of old-school hip-hop group Crash Crew, published by the now-defunct rap magazine Mugshot (who also gave me a bunch of my first writing opportunities).

Here’s a drawing of owls that I did at the Museum of Natural History over the weekend. See more on Instagram: @danredding